How to Adopt an Orphaned Animal

We love animals here at Glow and we’re super excited to announce that we have adopted an orphaned elephant! Meet Mukkoka, our very own baby elephant in Kenya, adopted via The Sheldrick Wildlife Trust and currently being looked after at Nairobi Nursery. 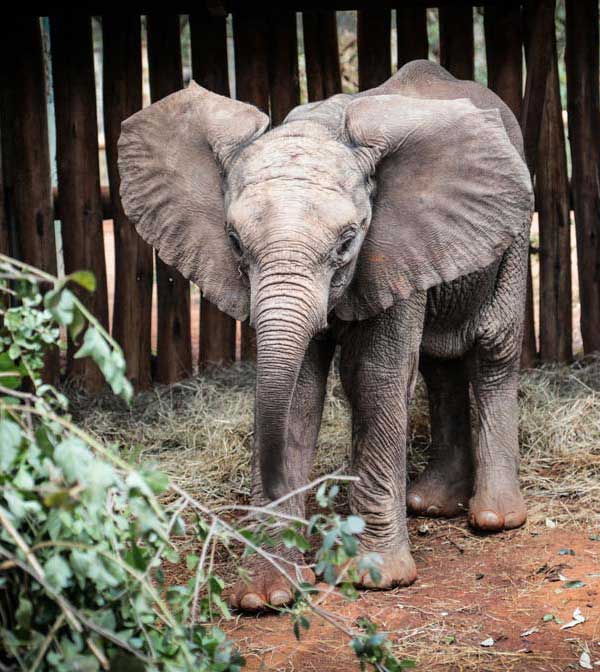 Kiko is a 3yo giraffe, rescued in 2015. He was only 1 week old when rescued! Image source: Sheldrick Wildlife Trust

The Orphan’s Project lies at the heart of The Sheldrick Wildlife Trust and we are very proud to be involved in this small but important way. The Trust rescues orphaned species across Kenya in order to give them a chance of enjoying life back in the wild when fully grown. They rely on donations to keep the program going. The Trust engages with local people living alongside wildlife in the belief that this reduces human-wildlife conflict. They’re also focused on securing irreplaceable wilderness areas so that animals will always have space to roam. 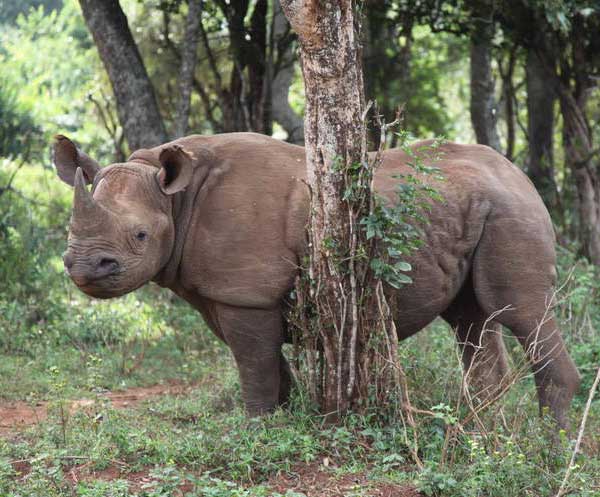 Daphne Sheldrick recently passed away in 2018 after a lifetime of involvement with wildlife. She was a recognised international authority on the rearing of wild creatures and was the first person to perfect the milk formula and husbandry needed to successfully raise milk-dependent elephants and rhinos.

Daphne’s daughter Angela ran the Trust alongside her mother for twenty years and continues the mission with passion, supported by her husband Robert Carr-Hartley, their two sons Taru and Roan, and the Sheldrick Wildlife Trust Team. 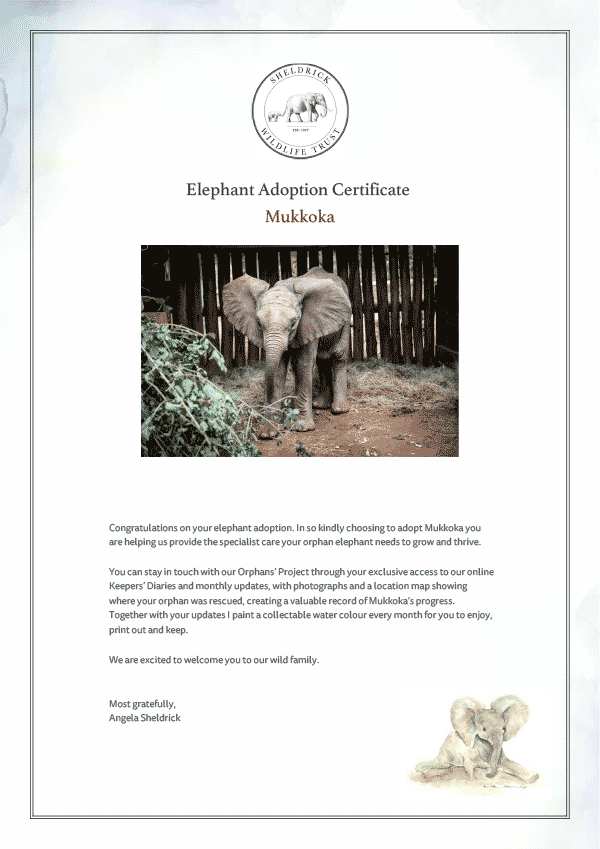